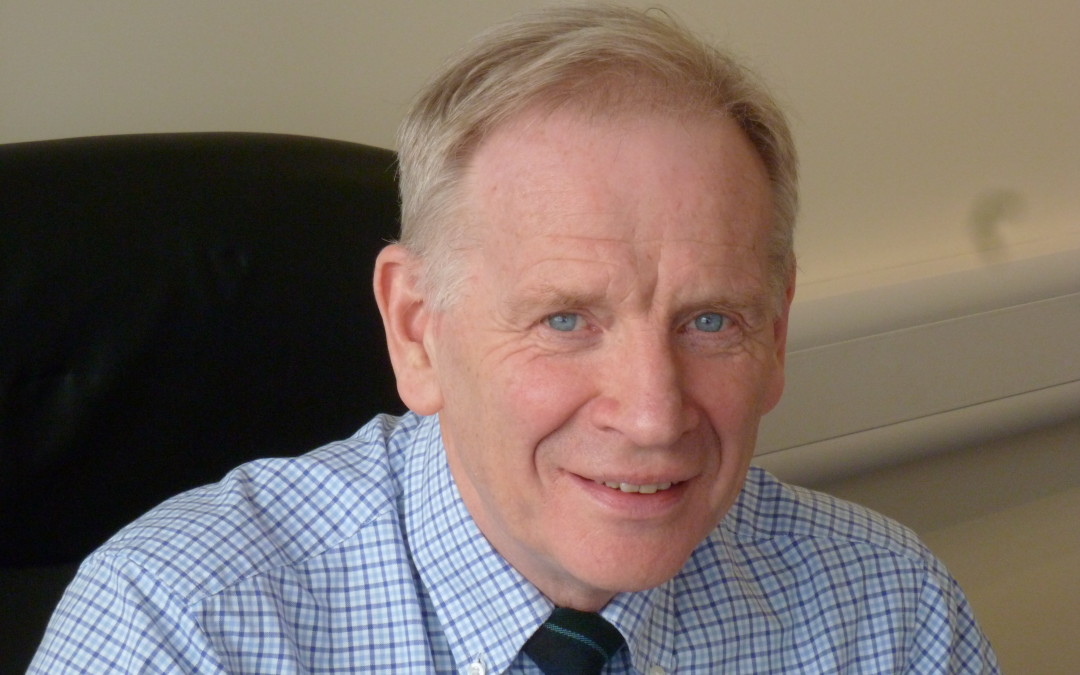 Fargro’s Managing Director, Jim McAlpine, will be retiring from the position in July after 27 years within the company. Jim was appointed Managing Director in 2011 after working as Director for Sales and Marketing.

“It has been a great privilege to work for Fargro over the years. I have seen many positive changes that have propelled the business forward from a £11 million company to one turning over £20 million, with a strong bottom line.
The rapid growth we have experienced in recent years is testimony to the hard work, skills and dedication of the Fargro team and I have been proud to be a part of that development”.

Chairman, David Godsmark, wishes Jim the very best for the future and thanks him for his enormous contribution in building the business to its current level.

Fargro is a major horticultural distribution company operating on a national scale, with strong local grower support in the east and south east of England, and is located near Arundel, in West Sussex. It is owned by its 315 shareholders, most of whom are growers.

The Board of Directors is working closely with the executive team to manage the transition and the search for a new managing director is underway. 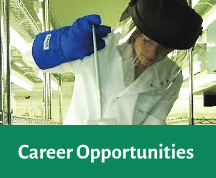